Under the Influence: Drugs versus Drinks 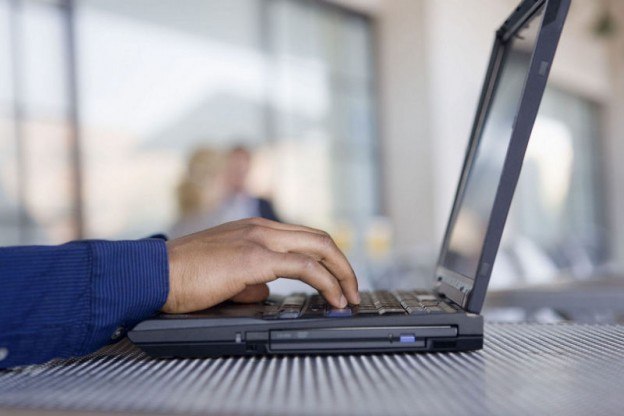 If you have been charged with a DUI, contact us today!

You might be surprised by the number of times someone tells me, “I can't be DUI because I wasn't drunk, just on Xanax, which was prescribed by my doctor.” That's because a lot of drivers think DUI only applies to driving under the influence of alcohol. They are so used to hearing about ‘the legal limit,' they don't realize that Florida's actual DUI law prohibits, “driving under the influence of an alcohol and chemical or controlled substances to the extent that your normal faculties are impaired.”

The key phrase, really, is “….to the extent one's normal faculties are impaired.” With respect to alcohol, that can be established just by virtue of having a blood or breath alcohol level at .08 or higher, or, by exhibiting signs of mental and/or physical impairment. However, with chemical or controlled substances, usually drugs, there is no ‘per se' minimum amount one must have in his or her system by virtue of which someone is deemed impaired. A urine or blood test might reveal the presence of drugs in one's system, but whether or not that person's normal faculties were impaired at the time is established only through circumstantial evidence. This includes physical and mental irregularities, admissions, and objective examinations by a police officer who is also a certified Drug Recognition Expert, a person trained specifically to evaluate many objective factors, determine the presence and type of drug ingested, and correlate those factors with impairment. Just because your medication is prescribed by a doctor doesn't mean you can drive if that prescribed drug impairs your normal faculties. 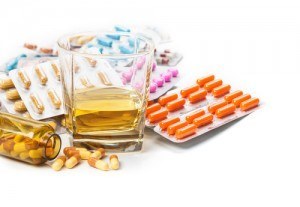