Florida DUI : What are my options? 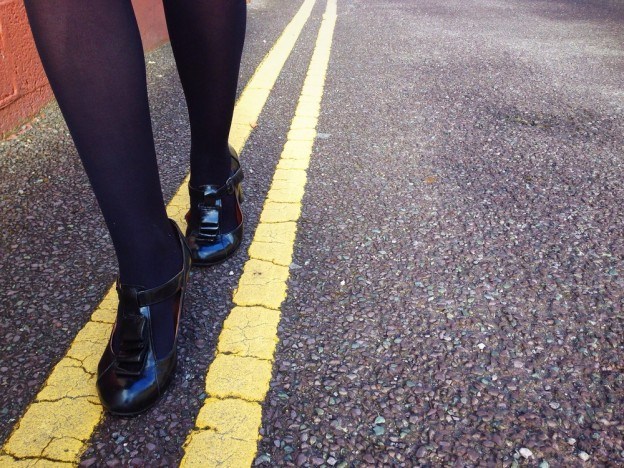 DUI: What are my options?

If you have been charged with a DUI, you are undoubtedly asking, “What are my options?” You've already made an important choice by researching qualified DUI lawyers. You've got to try to figure out the difference between lawyers who take on a DUI case here or there and lawyers who practice in the field of DUI defense every day, all the time. This could be the difference between pleading guilty even if your case is defensible, or winning. An experienced DUI attorney will craft your defense, or if there doesn't appear to be one, he or she will examine the benefits and costs of plea bargaining with the local prosecutor. I am that experienced Florida DUI lawyer.

You would be surprised how many defenses there are to the accusation of driving under the influence. Your experienced DUI lawyer will gather evidence from the moment he or she meets you. You should immediately make notes with respect to what you recall happening. This will help your lawyer understand your perspective of the events that led to your arrest and provide him or her with information about you, your overall physical condition, your medical history, where you were, how much you had to drink, if anything, whether there exist receipts or bar tabs, video surveillance evidence, witnesses and other basic facts. It is also important to keep any citations or documents you received from law enforcement or the jail. Your lawyer will want these. Once your lawyer has all of this information, he or she should have a good idea whether or not you might have a defensible case or whether negotiating a plea deal with the prosecutor would be in your best interest. He or she won't know for sure though until he or she receives more detailed police reports, video tape evidence, and alcohol or drug analysis results from the government.

Examining the benefits of a Plea Bargaining

The goal of the plea bargain is to negotiate with the prosecutor a penalty less harsh than you might face if you were convicted by a jury, when jail time is often imposed by the court. We do this either when we know our case is weak and losing in trial is likely, or when our client simply cannot or will not take the risk of losing at trial no matter how good our case may be. An experienced DUI lawyer will discuss these options with you. He or she will point out to the government its weaknesses in the case while promoting your case's strength. Often, the government will concede and offer a ‘deal' that is acceptable in lieu of going to trial. If you are a multiple offender, the election to participate in pre-trial substance abuse treatment can do a long way toward convincing the government and the court to impose a penalty less severe than would be imposed had you rejected the treatment option. It's also good for you.

Judge are concerned with being too lenient on those arrested for DUI. Specifically, they fear the possibility of repeat offenders. Participating in pre-trial substance abuse treatment can be a significant factor in making that judge feel more comfortable with accepting a plea deal between you and the government. The court will most often impose a sentence less harsh if you come before him or her on a case where you have no choice but to plead guilty or ‘no-contest,' and you're able to show that you are already in treatment.

Being charged with DUI these days is a serious matter with far-reaching implications to you in so many ways. It is wise to seek the legal counsel of an experienced Florida DUI attorney. Golburgh Law is dedicated to providing great legal defense to those charged with Driving Under the Influence.